Tickets: Get Tickets from Eventbrite

Adam and his talented crew have opened up for 42 National Acts all over the United States, including; Taylor Swift, Trace Adkins, Jason Aldean, Charlie Daniels, Blake Shelton, Luke Bryan, Eric Church, Hank Williams, Jr. The timeless sound of Tim McGraw proves appealing to audiences of all ages bringing back memories and touching the hearts of all.

This talented group of musicians showcase Tim McGraw’s mega-hits from the 90’s such as “Don’t Take the Girl”,”I like It, I Love It”, “Everywhere” and his current radio hits of today! This tribute was formed to salute Tim McGraw and bring his music to your city, so get ready to experience the best Tim McGraw tribute show going today! 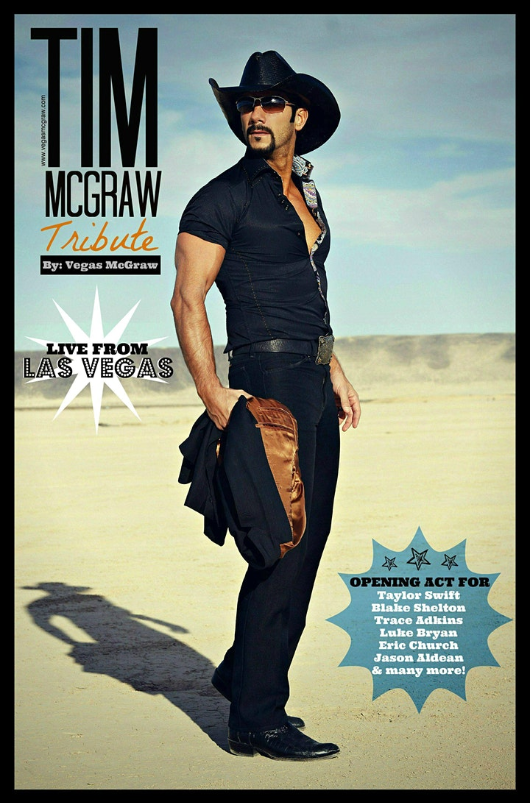