Details are below. Tickets are available on Eventbrite here 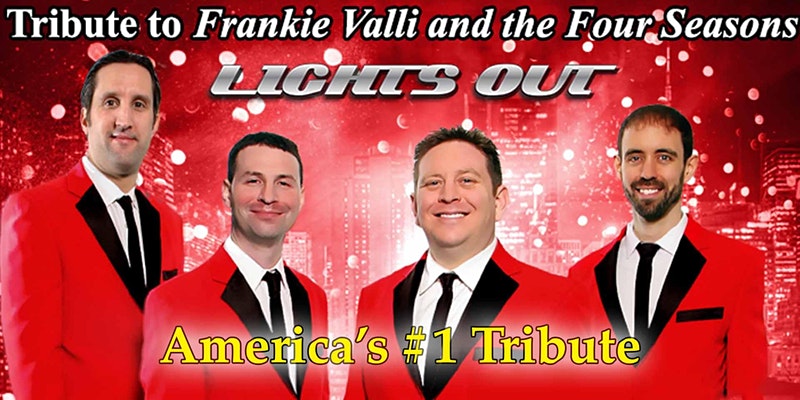 Lights Out, a four part vocal group has been entertaining audiences with their tribute to Frankie Valli and the Four Seasons for years. Their beginnings as an acapella group have created a harmonic tightness that you don’t hear very often. Lights Out’s show, which is fully choreographed, includes many of the hits that Frankie Valli himself still sings along with a couple of acapella songs tied together with witty banter, comic relief and audience participation.

Frankie Valli and the Four Seasons have had people dancing to their music for decades. With the huge success of the Jersey Boys show there have been many singers who have tried to imitate the legendary Frankie Valli and although it can’t be done, Lights Out comes as close as anyone with their dances moves and their lead singer who sounds just like Frankie Valli, although slightly taller.

Lights Out has taken their show all over the tri-state area including a sold out, standing room only performance at the very exclusive Feinstein’s at the Loews Regency in New York City. If you haven’t heard Lights Out before, you certainly don’t want to miss them when they perform at The Scottish Rite Theatre. 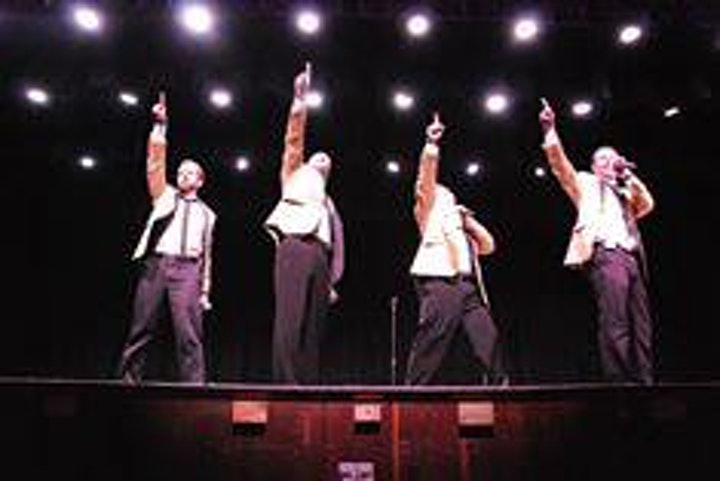