Details are below. Tickets are available on Eventbrite here:

Bennie and The Jets has been rescheduled to Friday, April 9, 2021. Previously purchased tickets will be honored. 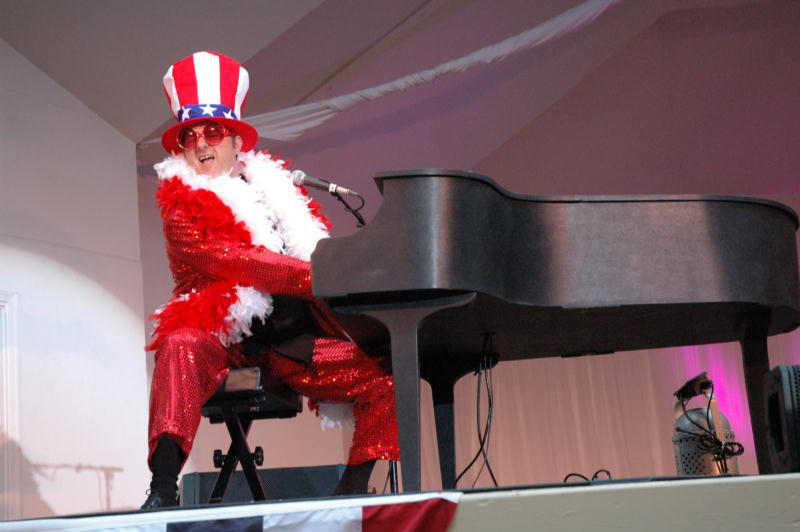 Greg Ransom began playing the piano at 10 years old. Thanks to a piano instructor with a slant towards Rock, Greg’s interest in playing piano ran through high school, learning Theory, Harmony I and II, Stage band, and Madrigal singers. While in High School, Greg and his classmates formed a band they called ‘The Awakening.’ They opened for local MTV Basement Band-winners The Breakdown at Central High School ‘s Halloween dance and played a dance at Springfield’s private MacDuffie School. Their big hit was a song called “Swashbuckler,” a catchy gospel-inspired pop song. Other crowd favorites were a blues song Greg co-wrote called “McPherson Avenue” and an evergreen ballad called “Serenade.”

At age 21, Greg was playing piano in a downtown hotel bar when the owner of the hotel requested an Elton John song. Greg played “I Guess That’s Why They Call It The Blues.” The hotel owner approached him afterwards and told him he sounded like Elton vocally, and that he should consider putting on the hat and glasses and forming a tribute band. By 1995, Bennie and the Jets were formed with Greg Ransom on piano and vocals, Dan Moraski on guitar and backing vocals, Bob Lilja on drums and backing vocals, and Ken Walpurgis on bass. They played two local gigs in the Springfield area before receiving a call from a nationally known entertainment broker who needed an Elton band, so Greg sent him a tape. From that day forward Bennie and the Jets became an international touring act. Bob Lilja was soon replaced with Steve Lawton on drums and backing vocals and Ken Walpurgis was replaced with Mike Gibbs on bass and backing vocals. This remains their current line-up. Bennie and the Jets has performed around the world for a wide variety of venues. Bennie and the Jets would love to perform for you.

For over 20+ years, Greg Ransom has performed his Elton John tribute all over the world and is bringing this Vegas-style show to the Scottish Rite Theatre on Friday, April 9, 2021. 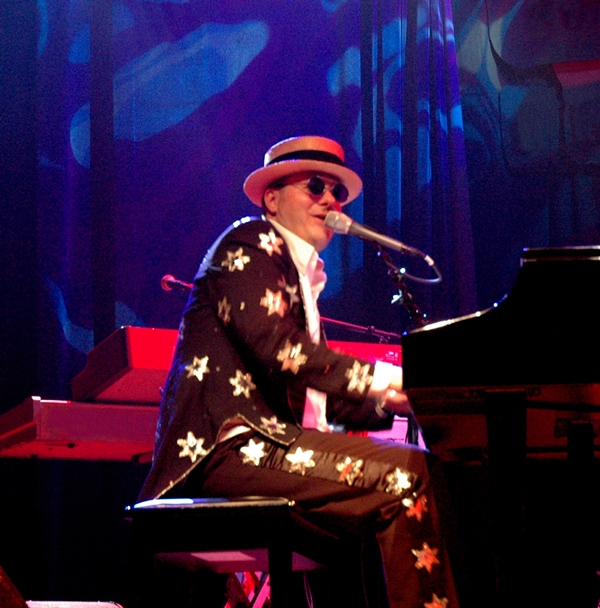